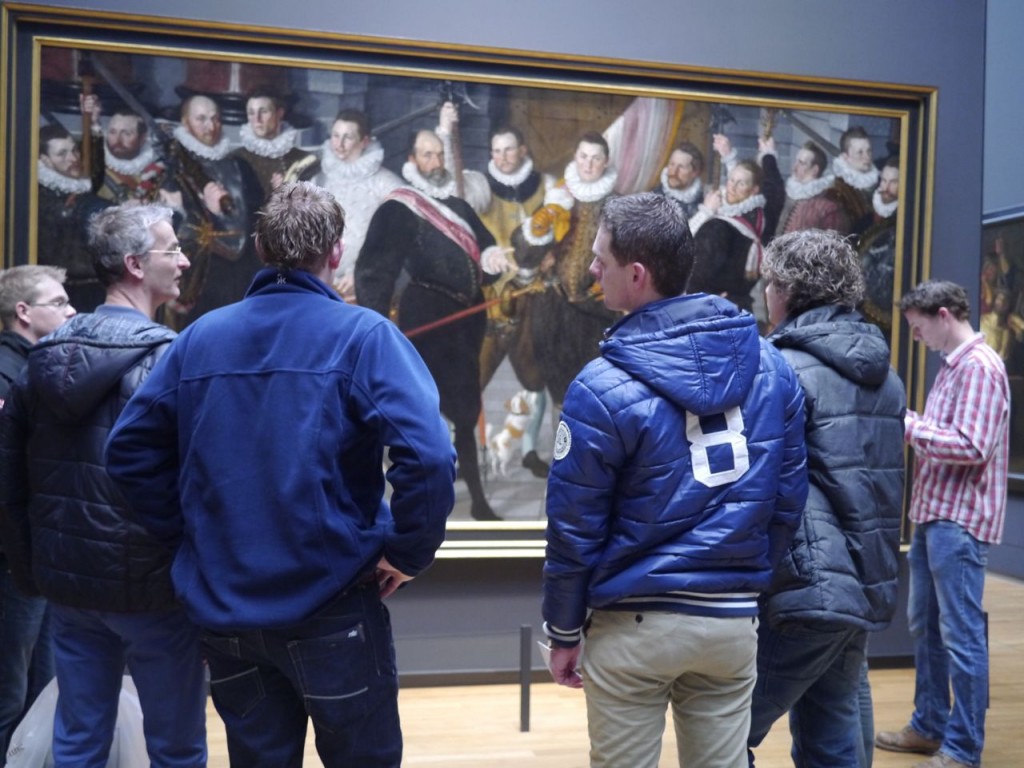 A few weeks ago, at the Harriet Beecher Stowe Center in Hartford, CT we were talking with theater professionals about ways to change the interpretation of Stowe’s 19th century house into something more dynamic, more interactive, more dialogue-based.  One of the participants, Julia Rosenblatt, of Hartbeat Ensemble, suggested we think about visitors as spect-actors,  a concept from the Theater of the Oppressed, which was developed by Brazilian Augusto Boal, drawing on the work of Paulo Freire, whose work on the pedagogy of the oppressed was familiar to me, but the term spect-actor was not.   According to Boal,  spect-actors are both participants AND observers.   Just what we’re hoping for in the Stowe House project.

The conversation made me think about how unintentionally charged our terms are.  Visitor?  That means it’s not your place, it’s ours.  Audience?  We want you to be passive.  Guest?  Still our place.  And the people who don’t come to the museum?  Perhaps community or non-visitors, or ?  And online?  Why do we call them users, when we don’t called those who visit in person users?

I asked colleagues for the Russian and German equivalents for the terms I find in most common use.  Here’s what I learned.

Would you use these words?  What words in your language would you use?  And do they serve as ways of maintaining the museums’ power in society, over those less educated, privileged or familiar with museums?  If that’s the case, how will we change it?

VK
Facebook
Twitter
Google+
LiveJournal
General
9 comments on “What Do You Call the People Who Come to Your Museum? And those who don’t?”