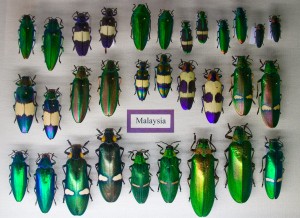 What can museum collections tell us about climate change?  The scientists at an Australian museum take a look.

Is free admission a political issue?  Definitely access is.  Listen to Museopunks podcast with Dallas Museum of Art director Max Anderson talk about their free admission approach and the future of free.

The Colorado State Museum closes exhibit on Sand Creek Massacre;  to consult with Native Americans on the interpretation of the event 150 years ago.

Artifacts from Crimea now in Netherlands;  Ukraine makes case for their return to Ukraine.  Stories here and here.

More news on the Gurlitt case.

New York’s September 11 museum, opening next month, is a topic of discussion around the world.  Recent articles from Germany and the United States.

Using social media to document heritage crime in Egypt–and how it might work elsewhere.

New Film Museum about the new beginnings of cinema in Germany after 1945.

The Ojibwa tribe from North America lays claim to a trophy that has been on display in Radebeul for over 80 years. The museum refuses to return the scalp, which has a very high significance for the tribe.

New photo exhibition on everyday life in the GDR at the German Historical Museum.

The National Gallery of Australia may return statue of Shiva in controversial case.

A US judge has ruled that museum pieces cannot be seized to satisfy terrorism against Iran.

The World Monuments Fund’s latest dispatch, about stealth demolitions of buildings in the historic center of Dar es Salaam.