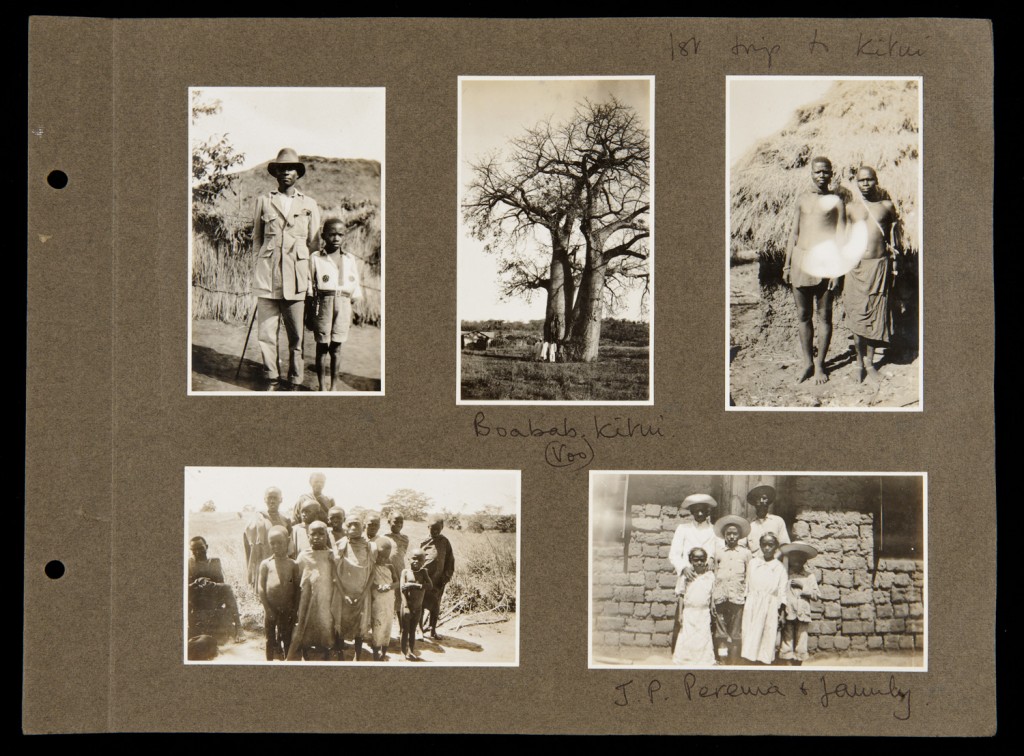 The V & A Museum begins a program–and gallery exhibit- of rapid response collecting.  Among the first objects:  Primark jeans made in the Bangladesh factory consumed by fire last year.

Probably an act of terror: murder in the Jewish museum in Belgium.

An exhibition at the Arp Museum in Rolandseck shows the presentation of violence in the history of art.

News from the Gurlitt case: The collector donated his collection to a Bern museum and now German museums announce claims.

A roundup of cultural news from Russia.

In Ukraine, in early May, separatists stole weapons from a branch of the Museum of the Great Patriotic War in Donetsk;  afterwards, museum staff announced the two weapons had been legally transferred.  Confusion over the exact circumstances remain.

Five stolen Egyptian artifacts, looted in 2002, are located in Europe.

Chinese museum closed down after discovery that many artifacts are fake.