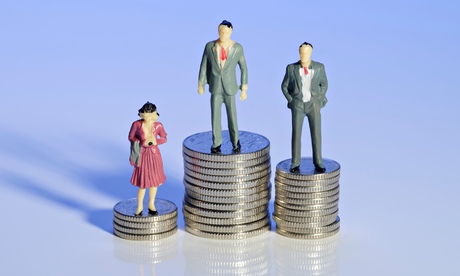 Cabinet of Curiosities (How Disability Was Kept in a Box) a new exhibit by artist Matt Fraser draws UK archives and museums to take a look at a long-ignored topic.

Izolyatsia, a cultural center in Donetsk, Ukraine, was directly targeted and taken over at gunpoint by the “Donetsk People’s Republic,”  endangering contemporary art installations, buildings, staff and free expression.

On June 13-14, the UnStraight Museum Conference in the UK was held.  Videos from presentations are here.

New project for the creation of an International Museum on Communism in Washington, spearheaded by the Victims of Communism Memorial Foundation. An online fundraising campaign is now underway, first big sponsor is the Hungarian government (one million dollars (740,000 euros))

The virtual Remix.Museum tackles questions of copyright, creativity and the long history of remixing.

Is it really true? More visitors in museums than in football stadiums? Never mind, thanks to the world championship we see the relationship between the two areas in an exhibition in Munich and Oberwiehre and Munich again.

A photo exhibition on women as victims of violence.

Looking forward to the 200th birthday of Karl Marx. HIs hometown Trier is already planning a big exhibition.

A new book looks at human remains in the British Museum.

Image:  Via The Guardian