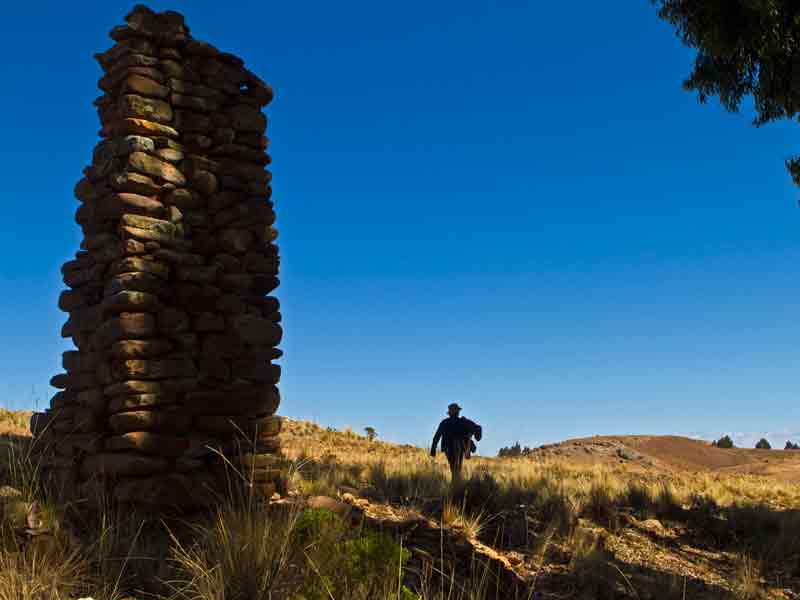 Are science museums skittish about climate change?  Does it depend on where their financial support comes from?

What does 3D printing mean for the future of contested artifacts?

Italy does away with the free entrance for EU citizens over 65 and introduces more flexible opening times. Moreover, the government wants more private companies to take care of Italy’s art and promises tax breaks for patrons.

Germany returns art to Greece: The topic of looted and/or trophy art seems to be a never ending story.

The Galicia Jewish Museum, Kraków announces the opening of a new permanent exhibition, An Unfinished Memory: Jewish Heritage and the Holocaust in Eastern Galicia, by photographer and essayist Jason Francisco.

Provincial museum in Alberta in dispute over consultations with First Peoples.

Bern is struggling to find the right way to deal with his unhoped heritage, the Gurlitt pictures, and thinks now of a museum of looted art.

Should animal specimens be collected for scientific study?

Taiwan demands removal of posters for exhibit in Japan over mis-naming of National Palace Museum.