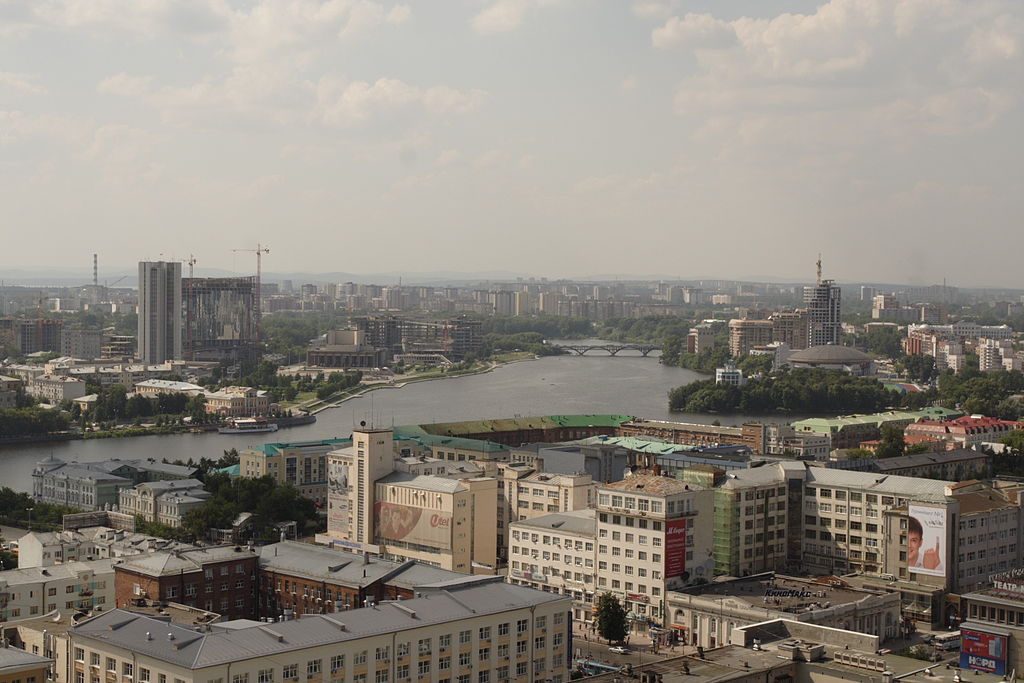 View over the Iset river in Yekaterinburg, Russia by andrijbulba

Ekaterinburg is the fourth-largest city in Russia in the middle of the Eurasian continent, and the main industrial and cultural center of the broader region. At the conference, Denis Vladimirovich Ilichev from the Ural Federal University is looking at the high number of industrial museums, being more active than others in their community work but at the same time facing a number of challenges. Here is what he will present:

The main aim of the lecture is the survey of museums of industrial plants in Ekaterinburg, estimation of their effectiveness as thematic units and their benefit for the plants. Generally, a group of corporate plant museums as the units of private enterprises, which are stock companies, is the most active group contacting with museum community. An enterprise interested in the creation of favorable image and widening marketing contacts, a priori has to develop its own museums as part of PR-company. A short history of evolution of plant museums, their today’s image and concerns, is considered based on the example of several plant museums. They are facing the following possibilities: influences on changing social-economic situation in a city district (UralChemMach factory); successful incorporation of the museum into PR strategy and  management of the plant (museum of Plant named after Kalinin, museum of UralMach plant).
Problems, often appearing in museums of the similar types are the following: a problem of museum’s leader (museum of Uralmach plant) – the first step to beneficial changes in a museum depend on erudition and charisma of his director; the problem of technical equipping of a museum, directly affecting its attractiveness (UralChemmach factory); big emphasis on creating a public image of a company based on museum unit of an enterprise (museum of Plant named after Kalinin), which can negatively affect its initial orientation; museum as a plant club (museum of the plant named after Vorovsky) – a form shaping a museum section as an anti-commercial closed club with deficiency of its usage; museum of plant with restricted access (museum of plant named after Kalinin) – the work of the museum with restricted access due to plant’s production for military industry; lack of understanding of a necessity of creation of a museum as an obligatory structural division of an enterprise, indirectly influencing productivity and image of the company (museum of Turbomotor plant).

Herewith, favorable conditions for the development of a corporate museum depend on permanence of personnel structure of plant’s administration. The potential of a museum also develops due to the constant strategy of management of a plant itself.

Summing up, it will be concluded that a corporate museum in contemporary world must have an effective visual and information content, while not losing its professional functions. It is possible only having a successful balance between its functions  (storage, exhibition, research) and marketing functions (branding, support of the corporate traditions and values). The degree of technical equipment and liveliness of a museum is the mark of a status positioning of an enterprise in every sphere of its work.