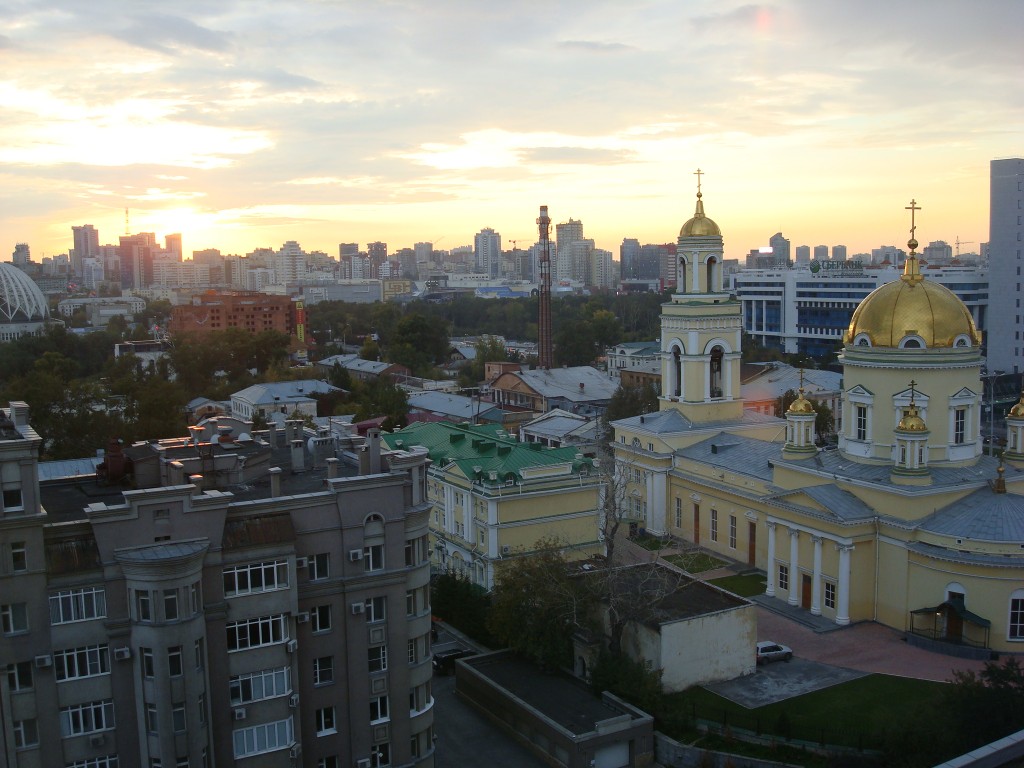 Section 2 of the Yekaterinburg part of the conference looked at museums on a broader scale, discussing the professional development of whole museum regions through professional exchange and the interplay of museums, cultural tourism and marketing of a region or city.

Wolfgang Stäbler and Olga Cherkaeva shared their experiences from many years of cooperation between German and Russian museums and museum professionals, from which both sides benefit a great deal, although working together is not always easy for several reasons, especially so now. But both expressed again their strong wish to continue the longstanding dialogue and exchange on cultural grounds.

Case studies for the development of museum regions in Russia and the handling of particular challenges were presented by Marina Gorozhanova, Irina Chuvilova and Dania Islamova. 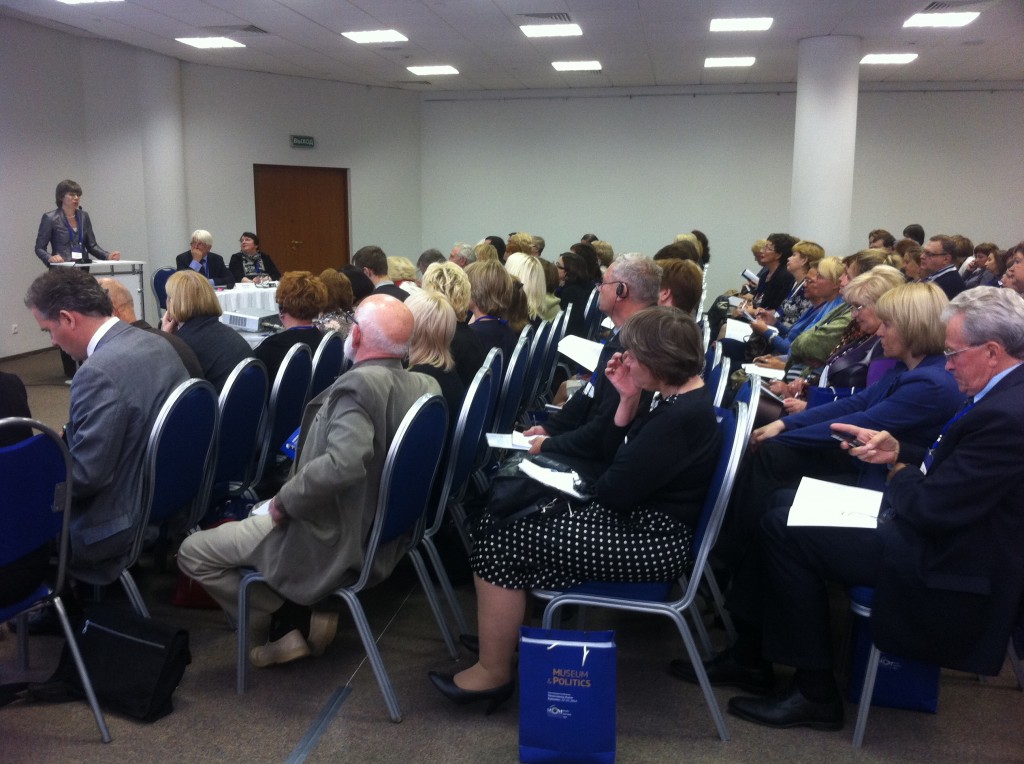 Museums are an integral part of the marketing and the touristic development of a region or a city, and many new projects and partnerships emerge in Russia in this particular area. Natalya Karovskaya of the ‘Rostov Kremlin’ State Museum Reserve presented the new project ‘City Map’. Drawing on experiences made in many European cities, not only different types of museum work together in this cooperative project, but also hotels, restaurants, the zoo or theaters. While making it easier for visitors to find their way around and learn about the attractions previously unnoted by tourists, the quality of the services is rising at the same time. The city of Amsterdam was one of the models for this, and, fittingly, Björn Stenvers from the Museums of Amsterdam presented a dazzling display of new creative ideas to market the city’s museums.

At first, the residents of the Saint Petersburg district met the new project ‘Museum Quarter’ with disapproval and skepticism; they did not want even more tourists on their streets, nor any changes. But the people behind the privately funded project, introduced by Antonina Nikonova, integrated gradually the citizens, stakeholders and agencies into the creative process, leading to the holistic development of urban space. Like in many cities, tourists often run from highlight to highlight, but often miss the little stories of the city and its people in between. Slowly now, the attitude towards the project is changing.